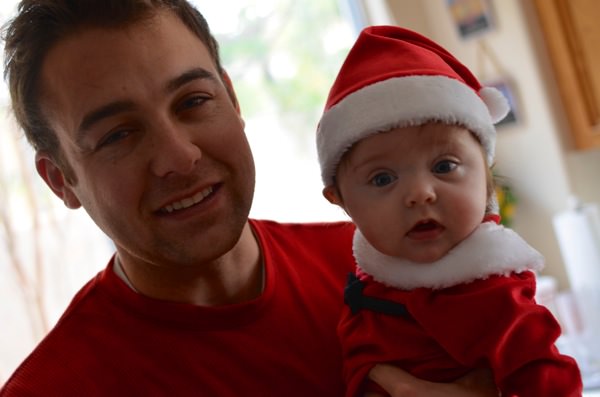 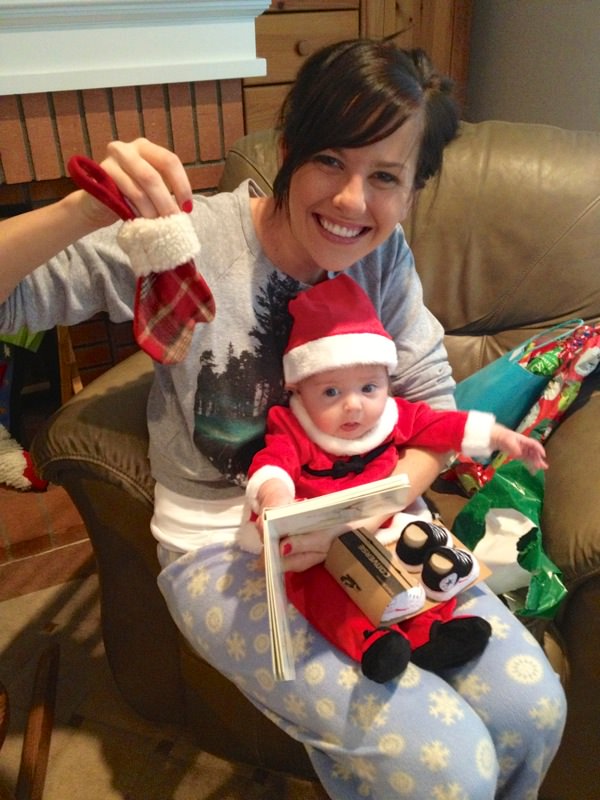 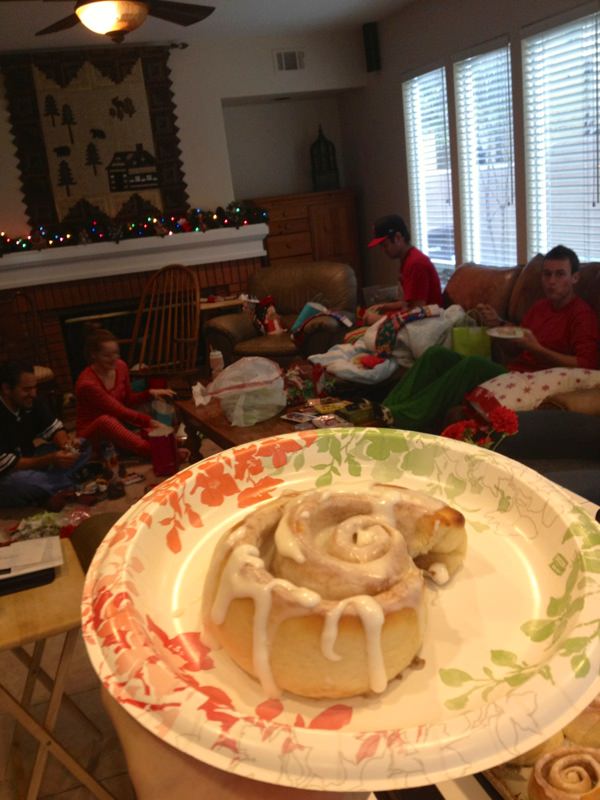 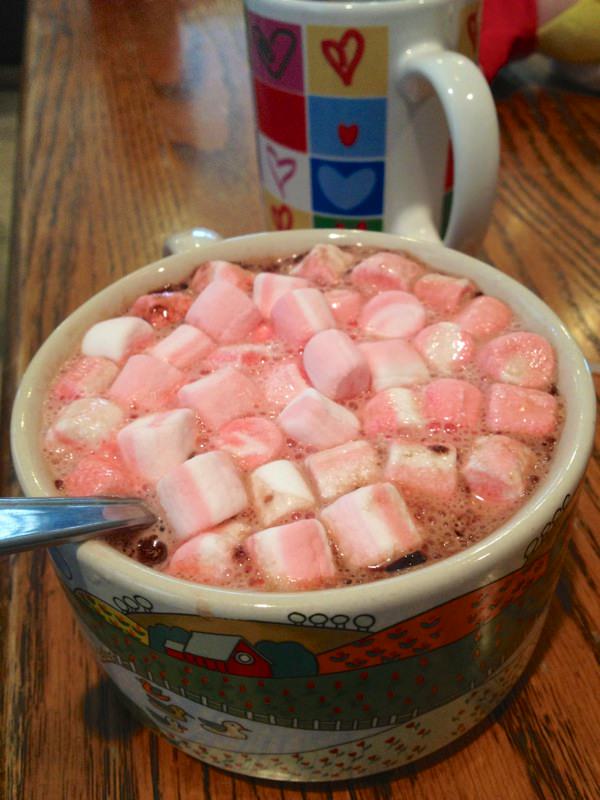 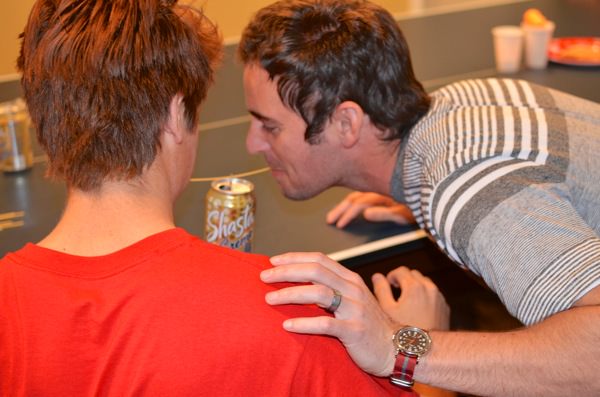 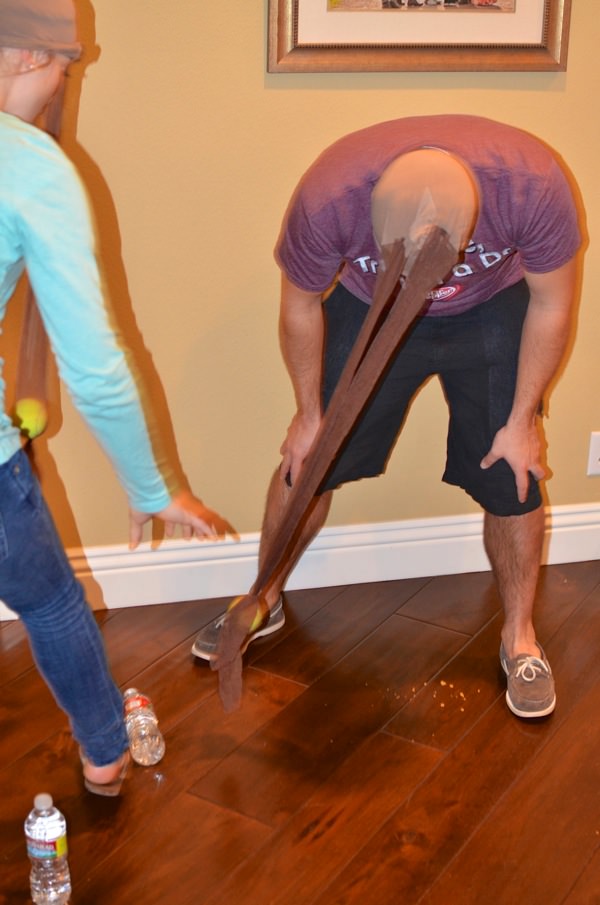 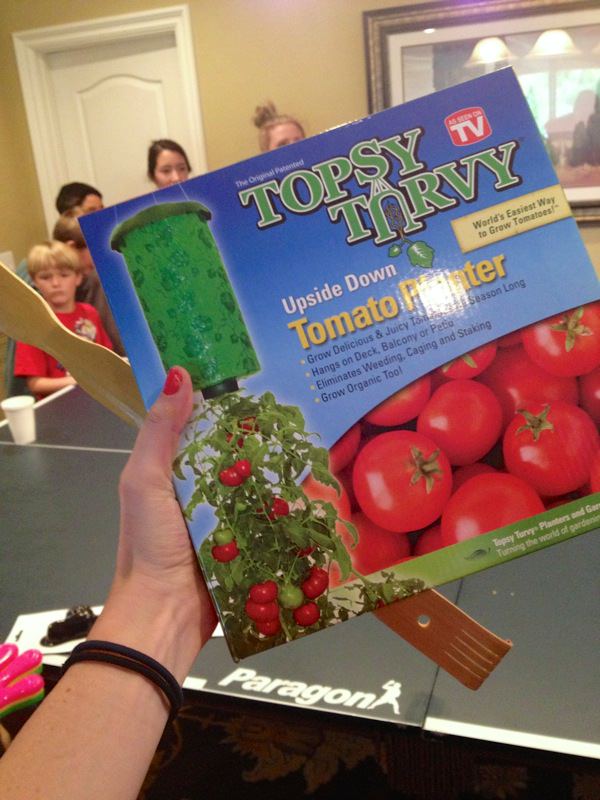 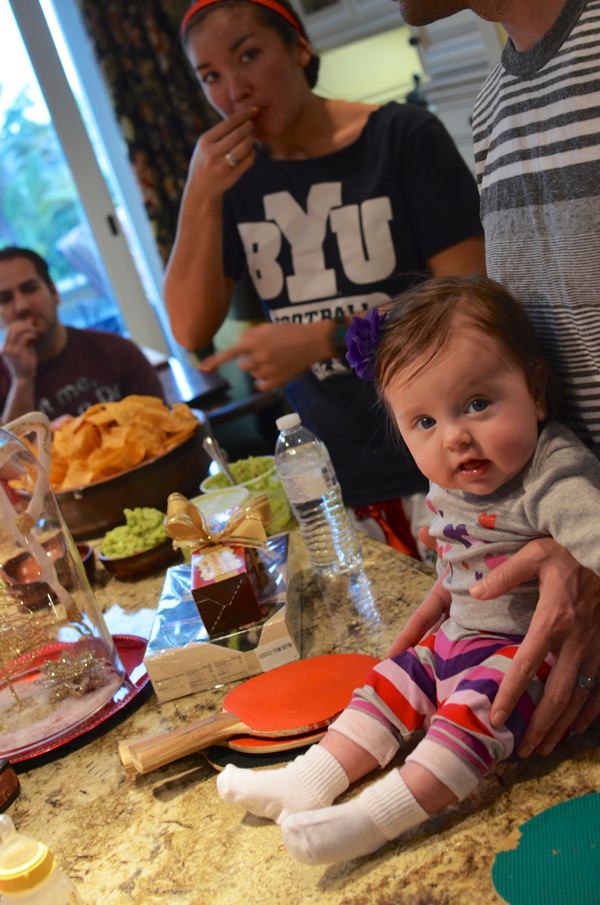 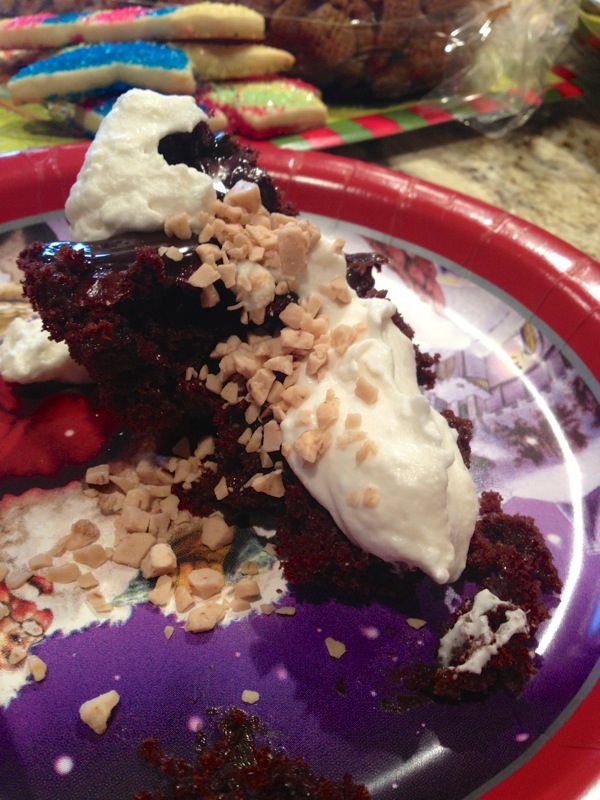 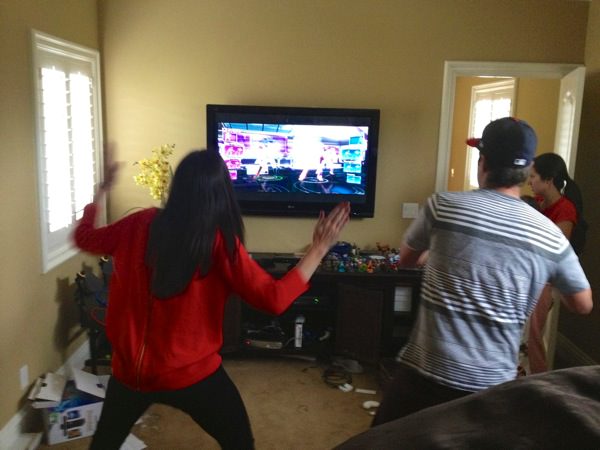 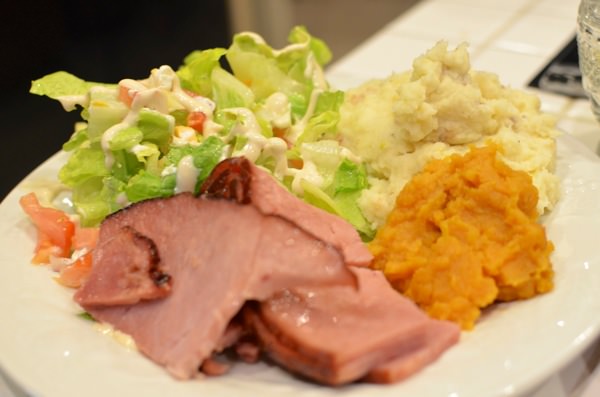 The night life of new parents

Think about OVERALL miles (after a lame run), arm swing and tacos that spoke to my soul. 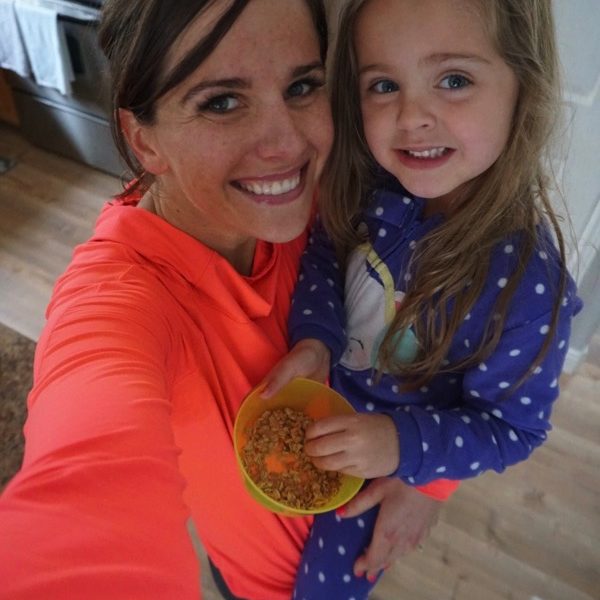