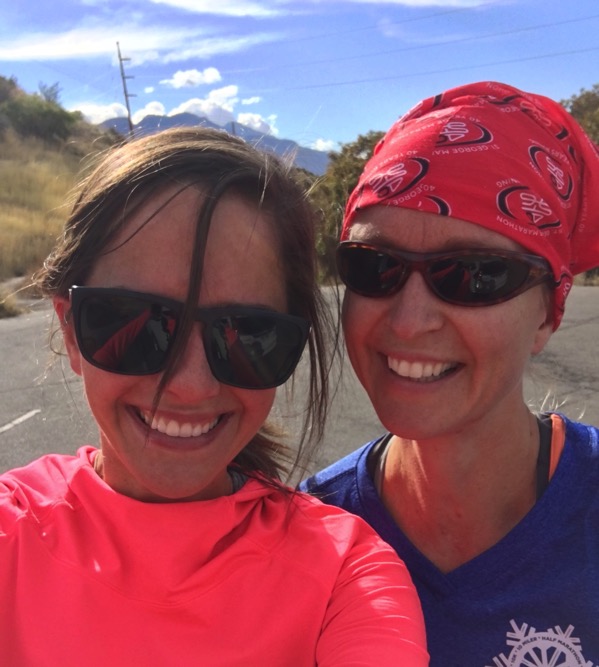 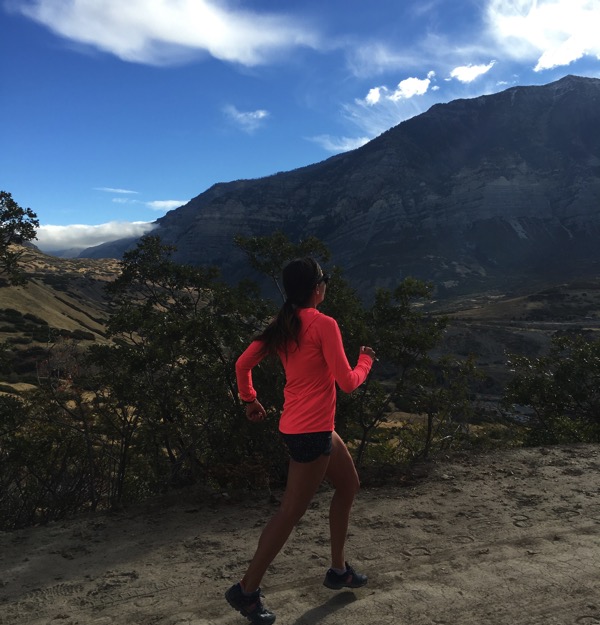 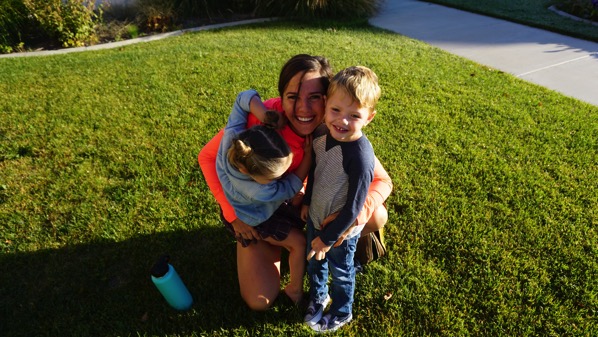 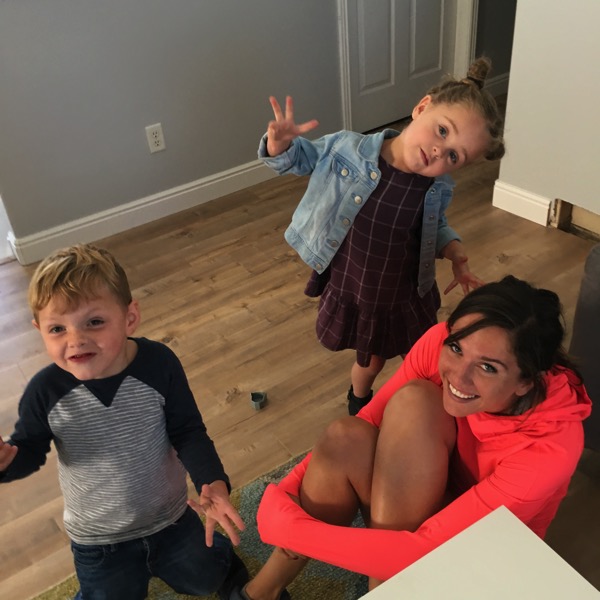 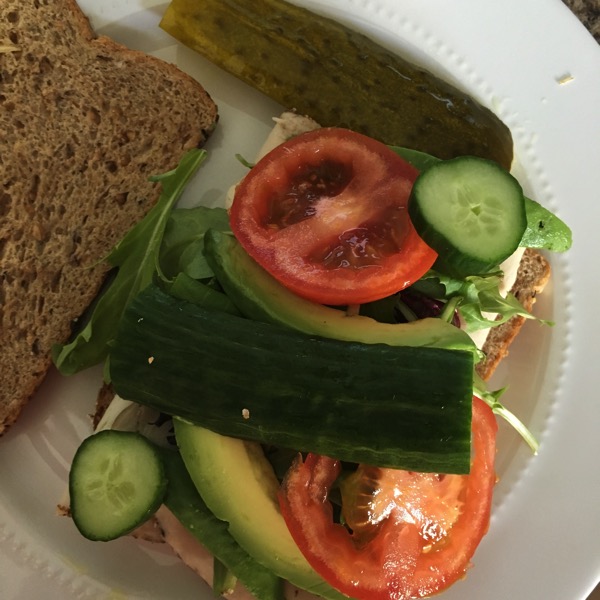 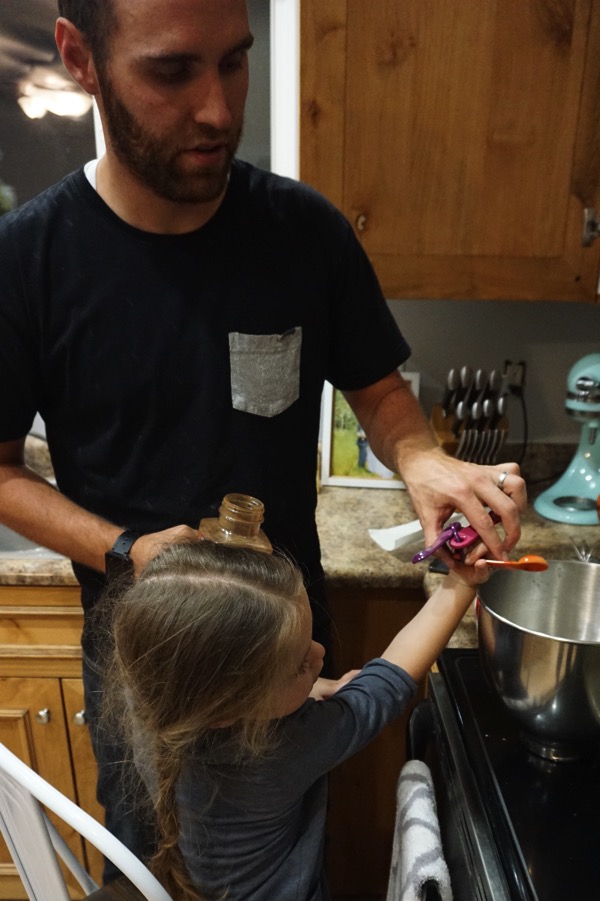 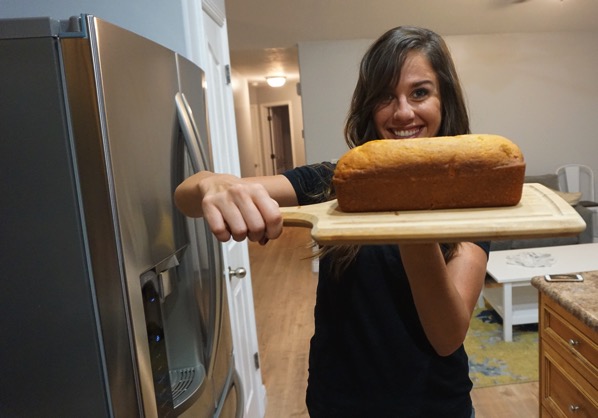 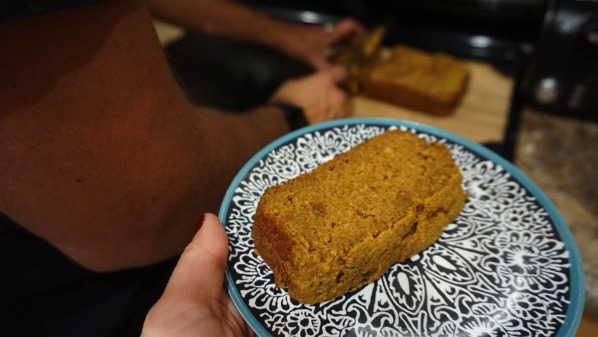 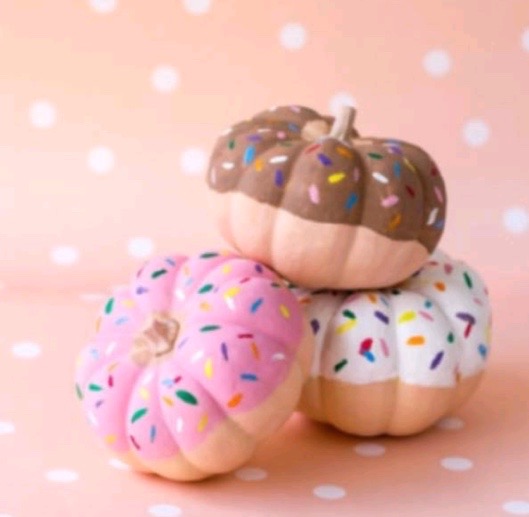 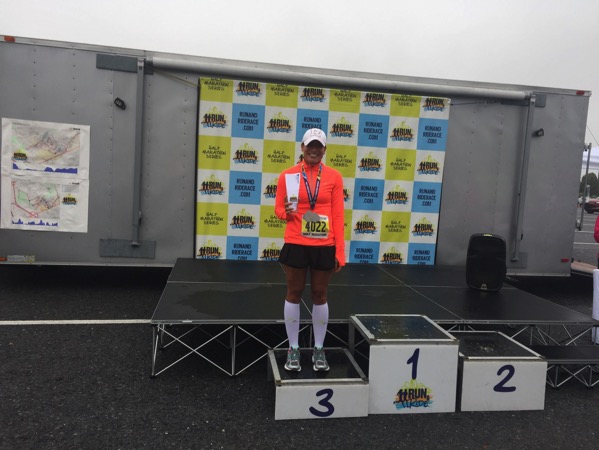 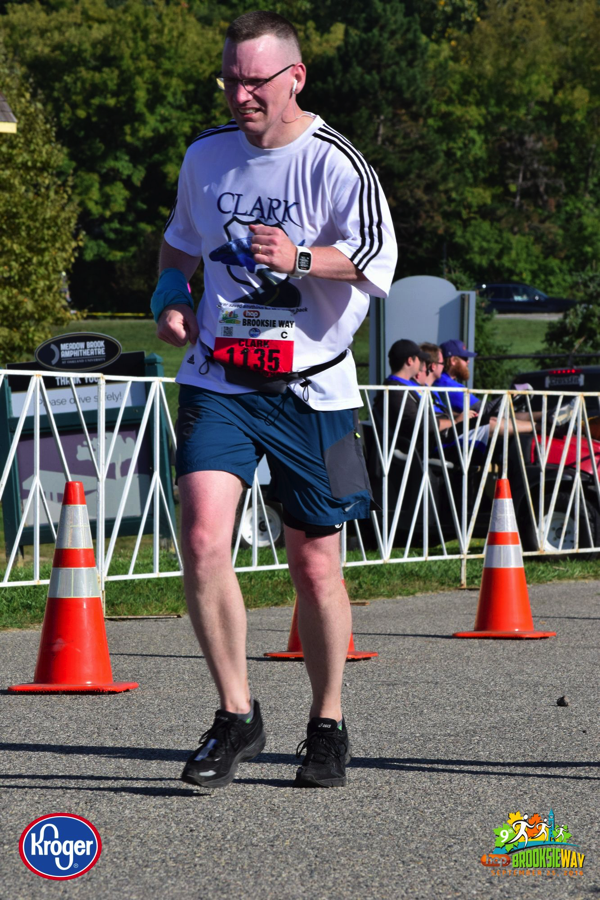 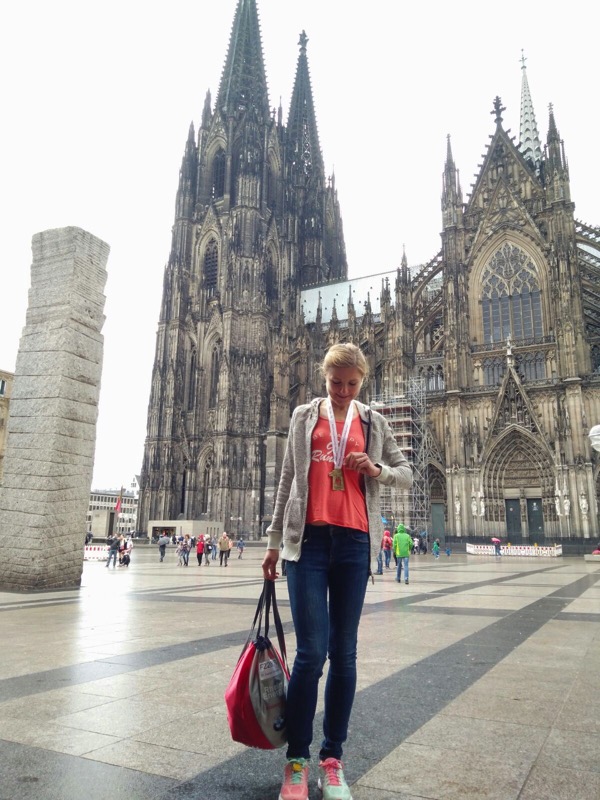 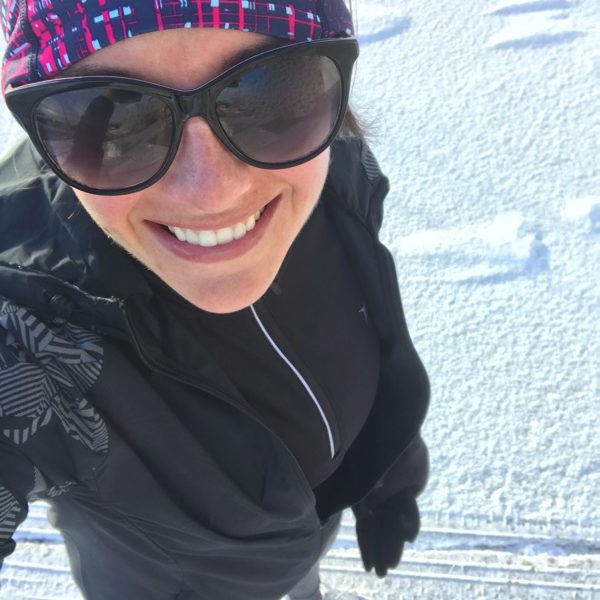 I wore eye shadow, The Roof and where did that obsession come from?