Is it normal for a group of 25 year olds (Billy is almost 26….the gray hair is coming in) to spend twenty minutes going through a bag of chocolate animal crackers guessing what each animal is?  Maybe the weird part is that none of them actually resembled different animals except for the elephant.  BIlly swears that he is holding a buffalo. 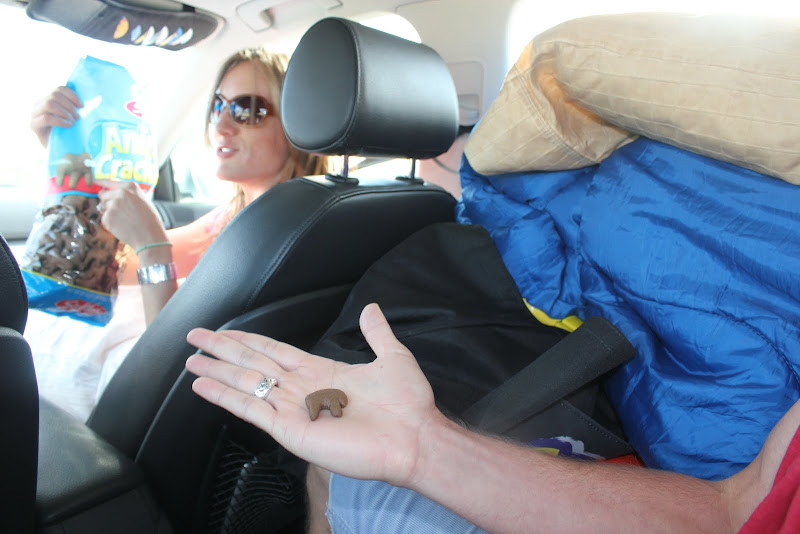 Everyone wanted Subway but I was a two-year old and demanded Wendy’s so that I could get my apple-pecan salad.  Bad call on my part.

20 minutes in line.  11 minutes to wait for the chicken to be done.  They brought it out with no cheese.  Oh no you didn’t.  I get the salad for the bleu cheese.  I dream about it.  You better believe I demanded two times the normal amount for having to walk back to the front.  It was 9 pm. My blood sugar was low and it hurt to think. 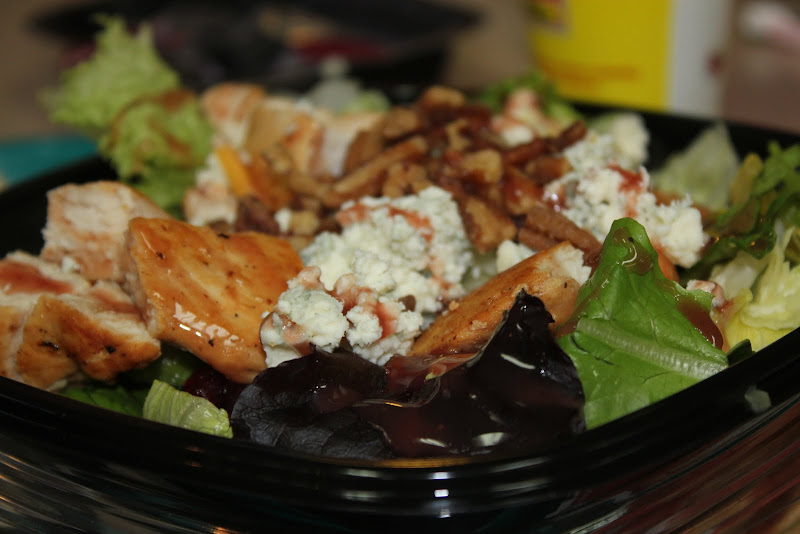 Billy was so proud of himself because he realized that he could get five things off of the dollar menu and it would be cheaper than his normal combo meal.  You know what isn’t going to be cheap honey?  The stent that you will need in 20 years:) 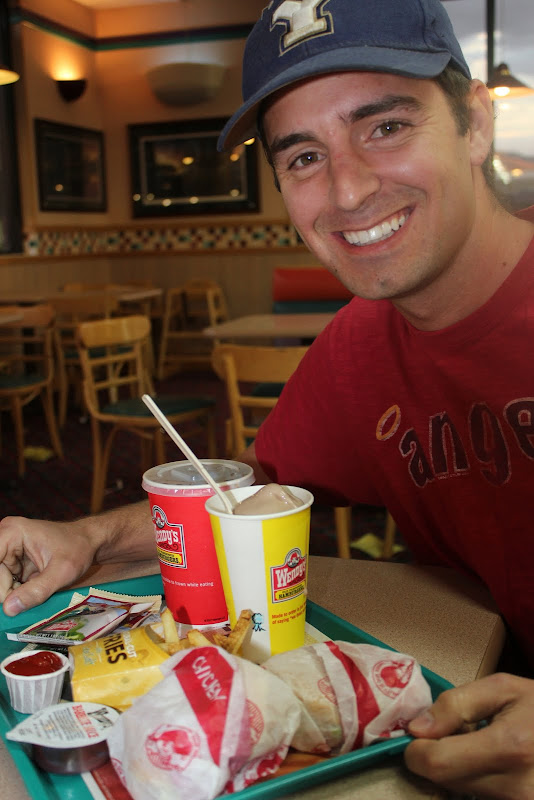 It’s okay though because I will probably be long gone from candy overdose.

Now we are driving in the middle of nowhere, listening to Dashboard with my seat warmer on and Chopped season 5 waiting to be watched.   We have to stop at Walmart before we get to the lake because Billy forgot s’more stuff (I know, how could he?  He has learned his lesson and will NEVER do that again).

I will be sleeping under the stars and picking melty marshmallow out of my hair.  That is the American dream.

-Back when I had good hygeine I hated it.  Now that I would rather jump in a lake to shower, I LOVE it.

-Even though I ate 3/4ths of Billy’s chocolate frosty, I would choose vanilla.

When you are at a restaurant and they make a mistake do you make them fix it or eat it anyways?

The Sights of Lake Powell

A sad and happy tangent Tuesday

I wasted 27 years worth of…

"Billy was so proud of himself because he realized that he could get five things off of the dollar menu and it would be cheaper than his normal combo meal." I was cracking up when I read that, but it's so true! I really like that band, especially the song 'vindicated.' I would always choose vanilla over chocolate (unless we are talkin brownies)and of course I always them to fix it. When Im craving something, Im gonna get it how I want it!