Now you see them, now you don’t

The day started out with a spin class and a pump class.  The Friday spin teacher brings a black light and he sings along to his techno versions of Mariah Carey and Sting songs the entire class, but somehow I still get a good workout.  In pump she had us doing circus moves like balancing on the ball on all fours.  Good thing there are windows surrounding the entire aerobics room for people to see us doing our awkward strength training routine she created.
School flew by today probably because the majority of the day was spent playing kickball…..you better believe I join in for PE. School ends at 2 on Fridays….. can I get an AMEN.  For breakfast I had plain oatmeal with cinnamon and cut up apples.  I had an apple and laughing cow cheese wedge for a snack and a spinach salad and two wraps and you guessed it another apple.  Three white chocolate dove candies somehow managed their way into my pockets and later in my stomach during last period.  My students know how to bribe me into getting a good grade.
This is a picture of my beloved apple box that my mom gave me.  As of 10/13 this box was entirely full.  Billy ate one of the apples but I am proud to say I conquered anyone that thought it was not possible for a single human to eat that many apples before going bad.
Don’t mind the peeling wall paper in the background.  I told you I live in the ghetto, this house was built in 1908.
Off to go mountain biking with the billster or grocery shopping….. can’t decide.  Anyone else love grocery shopping as much as me?

Spinning the Night Away 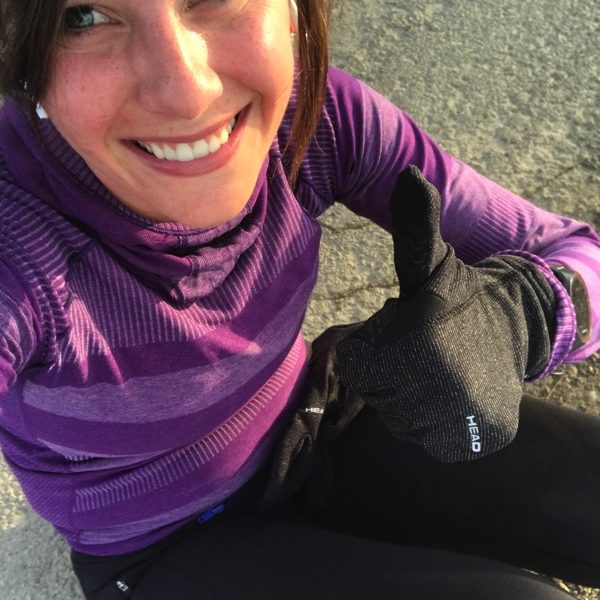 My first post-baby TEMPO + how we got Skye to sleep through the night! 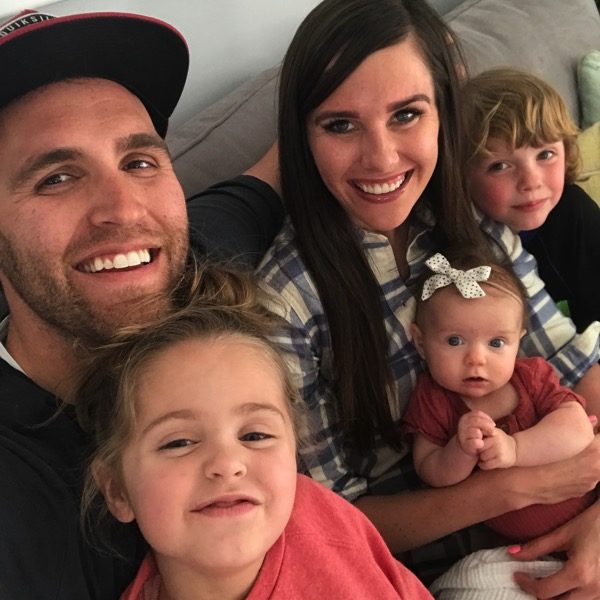 13 Thursday Things + Those Dimples on my Legs + My Goal Right Now! 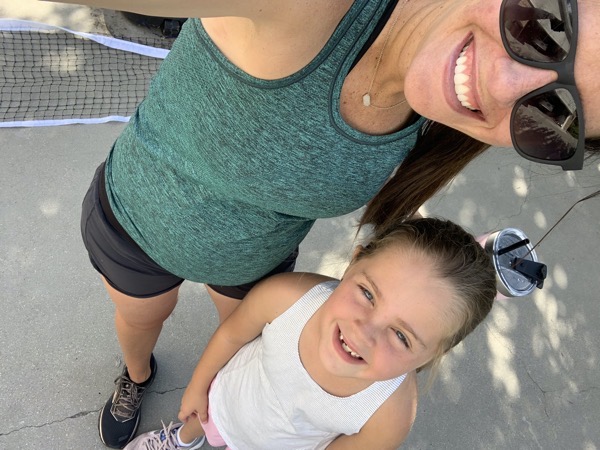 Trade in 1 Hour of Misery + Tangents!

I'm with you… I love grocery shopping! And P.S., I can't believe you didn't tell me about this blog on Wednesday when you said Billy was making you a website… I assumed it was something for school. But this is AWESOME and I hope you are telling everyone, because I am!! I love it! You motivate me to work out more, which has been working! I've done 2 of my best runs ever by far this week. :)

Mmmm…Is there anything better than fall apples? Crisp, cold, sweet and delicious!! Your mom knows you well…who else would give you a whole case of apples??? Lucky you!!!

and here's where we part ways…i loathe grocery shopping. although i do believe that i would enjoy trips to costco. if there was one in this zip code.

Ok, I decided to scurry down and find the beginning of your blog and I plan to read every (or every 4th) one =) Your blog is one of my favorites!!

I too am starting your blog from scratch. Your my girl crush, we are both married so it's ok. I love going to the grocery store too. It's bad for my budget though.