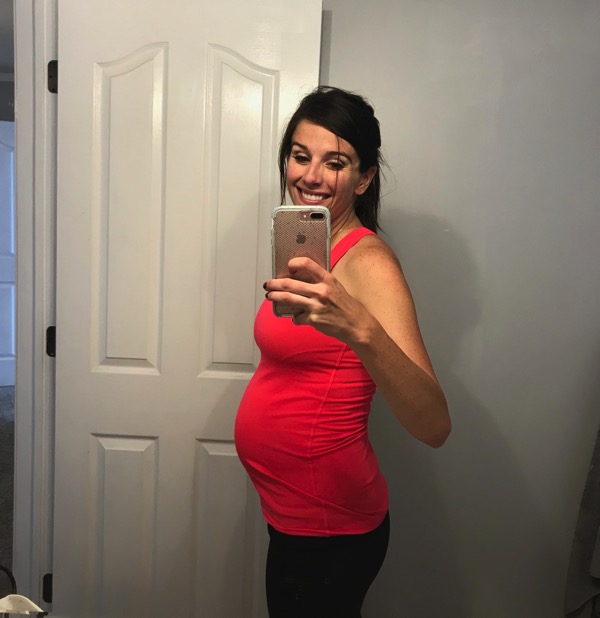 I feel like the 30 week milestone is a big one right!? (Please just agree with me on this;)

*We figured out a way to have a nursery in our house.  For a while we were just going to do the sharing room thing which we will when she is a little older but I am really excited to have a nursery now!  Andrew has started painting and we have ordered her crib (even though she will be in our room for the first little while), carseat and a GLIDER!!!  I wanted a glider so bad when I had Brooke (but had zero moola or space for one) to feed/cuddle her during the night (and day ha).  I’m so excited to get one this time around!  I’ll share the nursery when we are all done wahoo!!!) 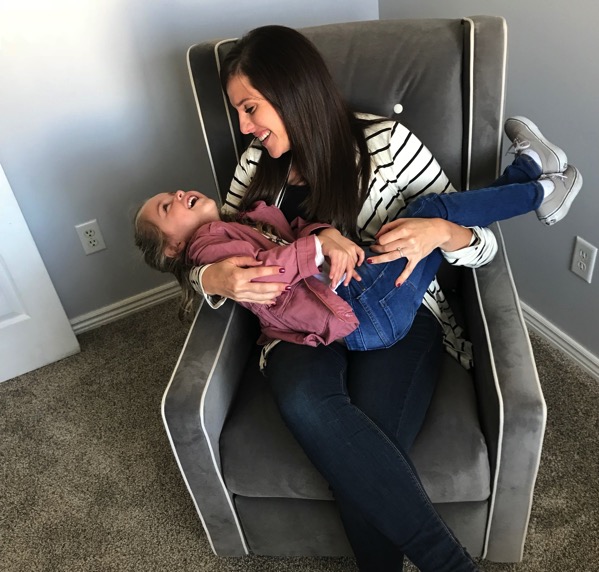 *Sometimes running feels like I have a weighted vest on so by the end of my run I feel like I am slumping over big time… so that is a focus that I have during my runs—>  to keep my chest up!  Running is automatically going to feel amazing after having this baby because of this training with a weighted vest feeling thing, right!?! I hit 40 miles last week and I’ll probably be somewhere around there this week too!

*She weights about 3 lbs now and she is 15.7 inches long (according to the internet)!  We have a doctor’s appointment this Friday.  The kids will be with us and I love to hear their giggles when they hear her heartbeat!

*My nails grow so insanely fast right now. I probably need to stop getting gel nails because they last for about a week instead of my normal three weeks.

*Only one mood swing this last week… sometimes you just can’t control these things. 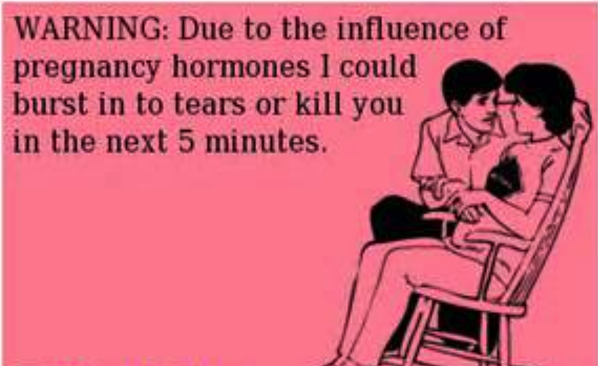 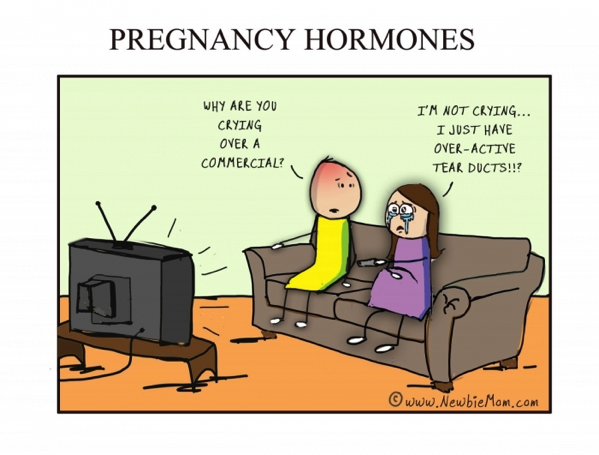 *Rewind to about 8 weeks ago—>  Andrew and I were talking about fall break and how excited we were to have both kids for this time.  We were talking about things to do and I suggested going to Disneyland.  I remember two years ago when my sister and I went to Disneyland and she was 8 months pregnant and she rocked it (with a few short rests/naps on benches around the park) and I thought I would totally be able to do the same.  Nope.  No way.  The closer we get the more I realize I am just too tired/not feeling great for that… so we are going to probably go to Lagoon (Utah’s amusement park) for four hours for fall break.  Disneyland is going to have to wait.

*Now that it is October I can say that the baby is coming not next month but THE ONE AFTER THAT.  For some reason that makes me really happy because it sounds kind of soon:)

*I am for sure doing one 5k this month and maybe even two which makes me really happy.  Sometimes with pregnancy it is hard to feel anything like yourself but being at races with all of the excitement and energy all around you definitely makes you feel like yourself… now to think of some costumes.

*I felt her have hiccups for the first time this pregnancy.  At first, I was thinking, ‘wow, she sure has some rhythm with her kicks and then a minute later I realized it was probably hiccups that I was feeling:)

*The other day at a stoplight she kicked me and it actually kind of hurt and I yelped, Andrew looked over and saw her next kick and was shocked because my entire midsection moved with the kick:)  Now is the time that those kicks are especially crazy because they still have some room to move around in there before things become too squished!

*Current favorite things—>  laying down/napping/sleeping/resting, hot chocolate with marshmallows, pasta and This is Us. 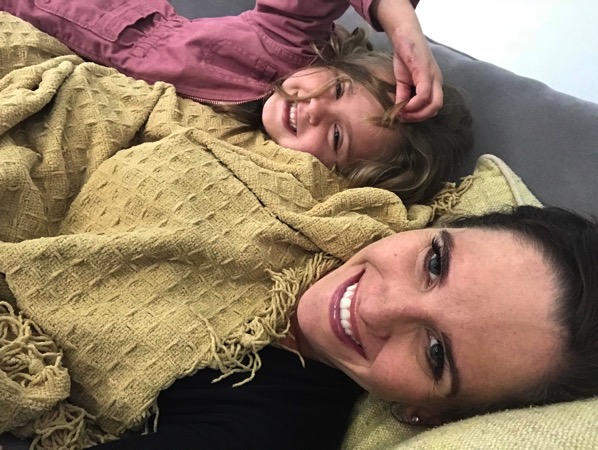 Andrew and I had a fun (well, we think it is fun) idea that we want to do!  We are 100% for sure on her name (we’ve always known the first name but just officially decided the middle name) and we want to have a contest with you:)

*Whoever guesses what we are naming the baby FIRST will get a NEW PAIR of Brooks running shoes from us or if you aren’t a runner, I can send you a gift card to your favorite store for the same amount of $!

ONE guess per person (so everyone gets a chance that wants to) and that is the only rule!  Oh and you just have to guess her first name, not her middle name too! The only problem is that the winner won’t be announced until December 15thish but I couldn’t wait any longer to do this!   GOOD LUCK!

Guess away (and feel free to use the list of names in the comments for future baby name ideas too because I’m sure we will ha):

I would love you forever if you could do this for me+ eating hourly + race PEP talk.

Stuff WE say + my fashion tip + and is there anything you would tell me NOT to get!?! 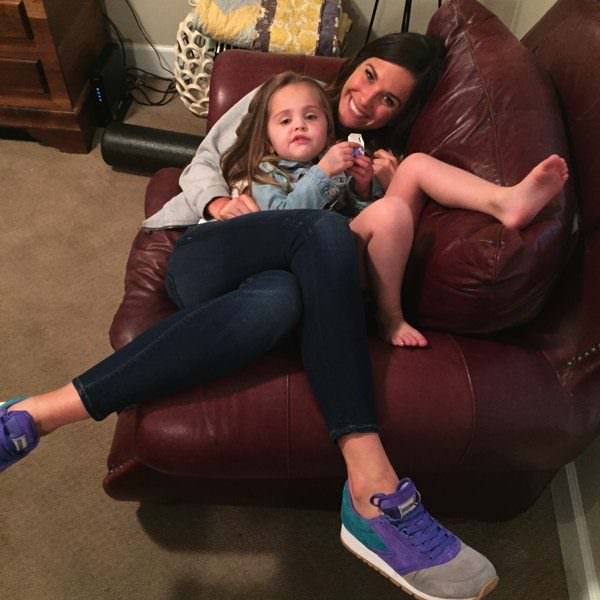 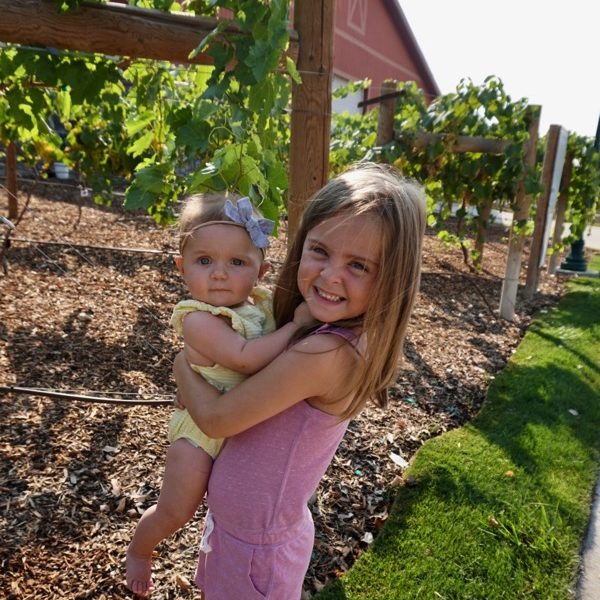 Seriously, no one has guessed this yet?!? Kaitlyn?? Maybe you should tell us what it starts with lol.

Heather
Noelle
Nicole
Whitney
(Yes, this is more than once…oops)

Anyone guess Ann or Anne yet??

These are my guesses:

One those has to be it, right? ? I hope you’re having great day!

Erin
Ava
Quinn
Grace
Reece
I have no clue if these have already been guessed haha sorry!

I can’t wait to find out!

Just realized Hailey was already guessed… (by me LOL) so just disregard that one!

Violet, Starla, Jada, Juliet, Lily, Bree (or Briana), Cam. I couldn’t decide which one to guess!!!

Sorry for all the guesses-I just cannot help myself. We need to know!

my Guess is Stella!

Am I too late? Estella

Has anyone guessed Rachel (or Rachael) yet?
:)