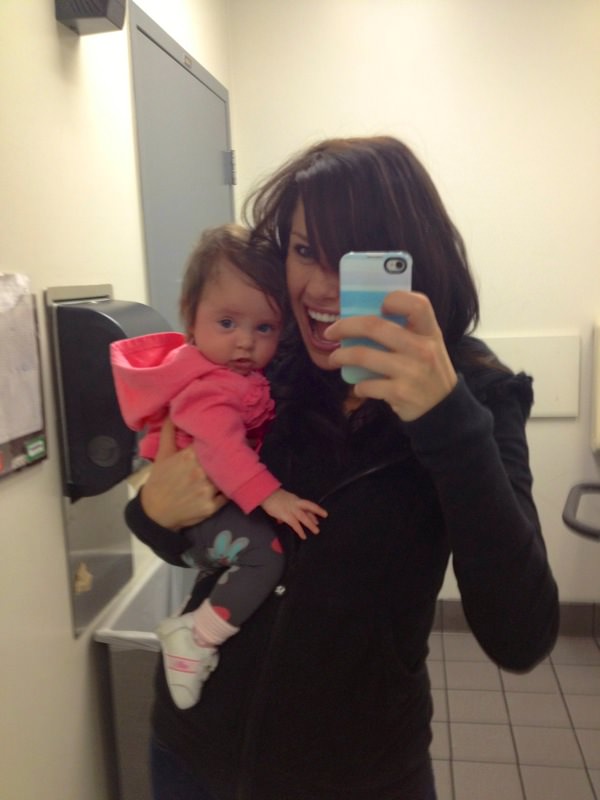 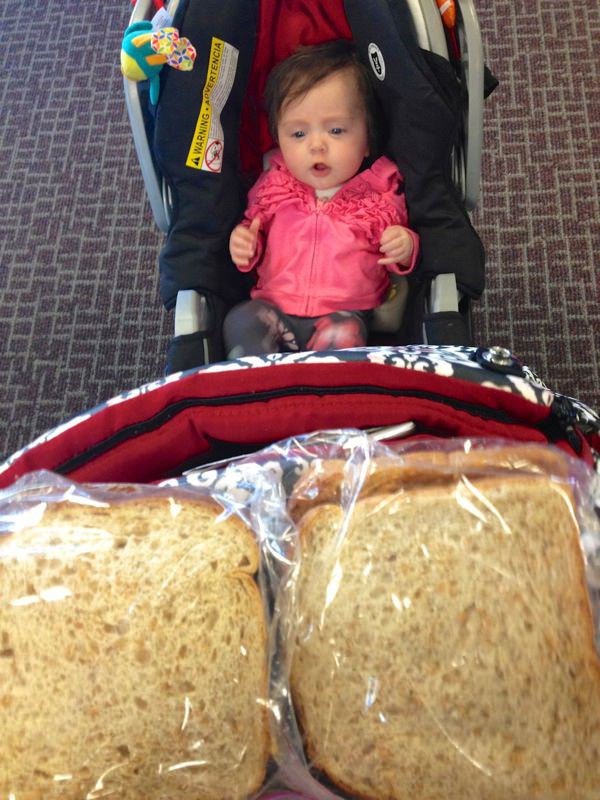 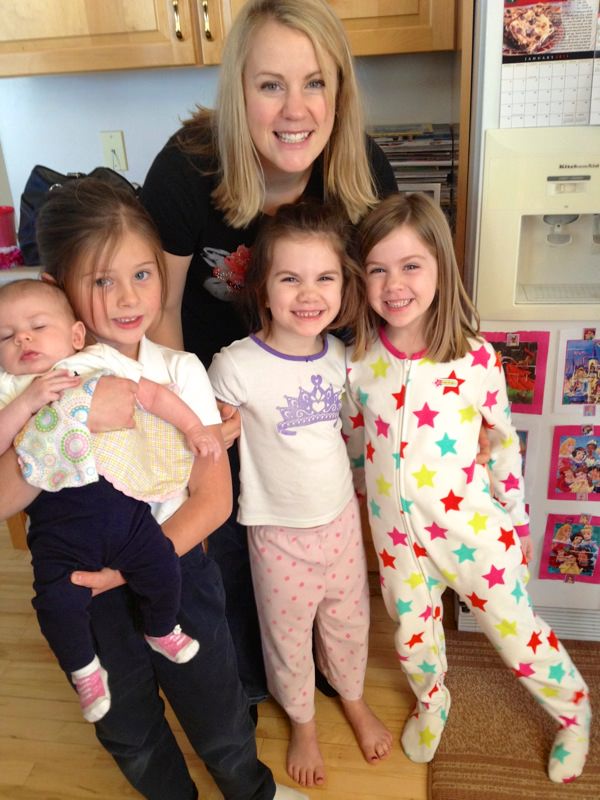 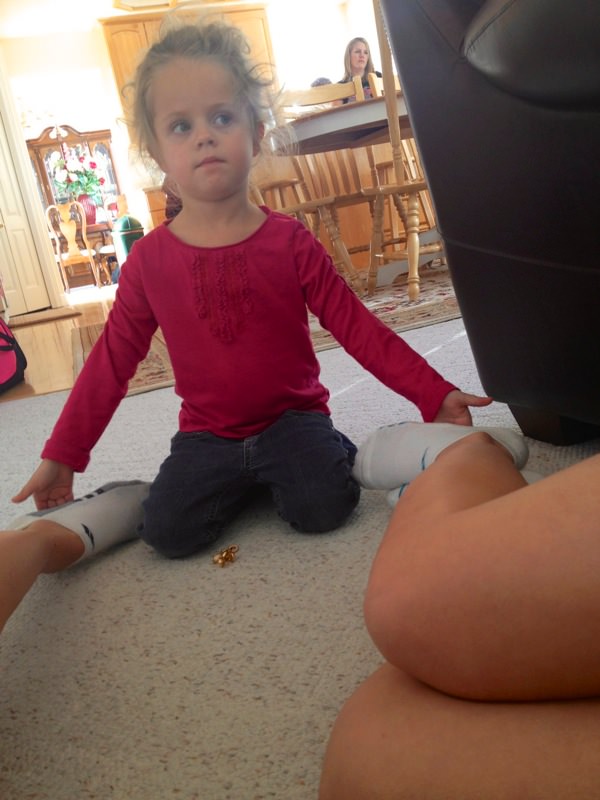 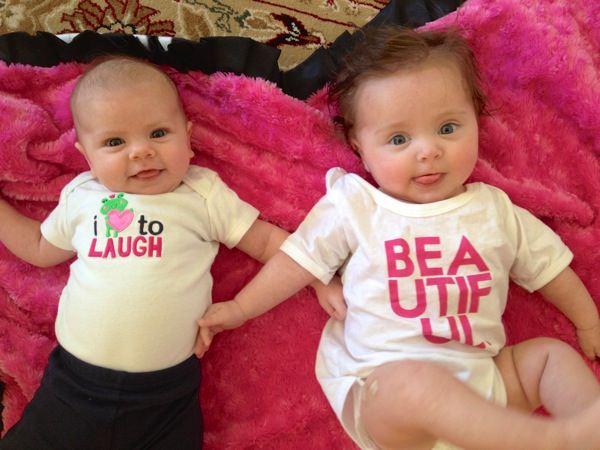 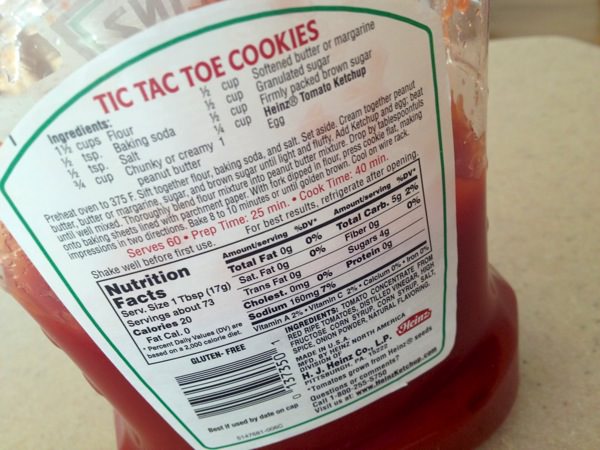 Took some time to get over this…

Leaving the COUNTRY today… give me some tips! 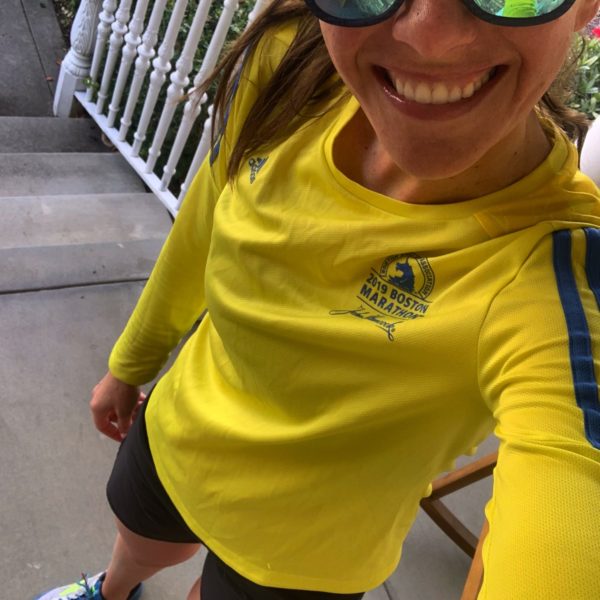 Tangents & Feeling Progress & Can You Do This?